how to create a web page for free

All Fives: Rules of the domino game expalined

How do you play All fives Dominoes?

One type of domino game, the All Fives Domino Game, uses multiples of five to score points. For each multiple of five resulting from play, the player receives 5 points. The first player to reach a designated number of points wins the game. This game is generally played with a double six set of dominoes. In Domino All Fives only the initial double is a spinner

First, all the tiles are placed face down and shuffled. Each player draws one domino, and the player with the largest number of pips on his or her domino starts the game. Once the starting player is selected, all dominoes are returned to the facedown position and reshuffled. All players then draw equal numbers of tiles, and conceal their tiles from the view of other players. Any leftover or extra dominoes are placed to the side, in the “heap.” Dominoes in the heap are used if a player, during his or her turn, does not have a domino that matches any of the domino “ends” that have been played on the table.

Playing the game. What are the basic rules of dominoes?

The starting player can play any domino from his or her hand, whether or not it scores points. Players will play in a clockwise sequence. A player takes a turn by matching one of his or her dominoes to an open end of the trains of dominoes that have been played. A matching tile has a square with the same number of pips as the square of the tile at an open end of the train. For example, if the 6-4 was led, the second player must play a domino with one of its squares containing either a 6 or a 4. If the player does not have a domino that matches, the player must draw from the tile heap until a tile is drawn that can be played, or until there are no more tiles to draw, at which time, that player’s turn is forfeited.

There will be at most four trains (rows of tiles) extending from the four sides of the “spinner,” which is the term used for the first double-tile played. Trains of tiles must grow from the long ends of the spinner tile before players can play off the spinner’s narrow sides. Another rule depicted in Figure 2 is that doubles are placed perpendicular to non-double tiles. Finally, a train is allowed to turn so it doesn’t extend off the table.

The goal of the All Fives Domino game is to score points by adding to the domino trains, so the ends of all the trains add up to be a multiple of five.

Scoring points in All 5's.

For each multiple of five, the player receives 5 points. After each tile is played, the number of pips on the ending squares of the trains are added together, to determine if the sum is a multiple of five. So the following addition problem would be computed: 2 + 2 + 4 + 12 = 20. Since the sum is a multiple of five, the player would receive 20 points. When a double tile is played on one of the ends, the total number of pips on both squares of the double is used to determine the sum of the ends, as in the case with the 6-6 tile in the example just described.

Since points are earned regardless of how long or short the train is, the following tiles result in the starting player scoring points for the first domino played:

Ending each round of play.
The player who plays all of his or her tiles first ends the round, and receives additional points equal to the total number of pips remaining in each of the players’ hands, first rounded off to the nearest multiple of five. For example, if the sum of the pips is 27, the player going out would receive twenty five points. Then a new round is initiated. The first player to reach the designated number of points wins the overall game. 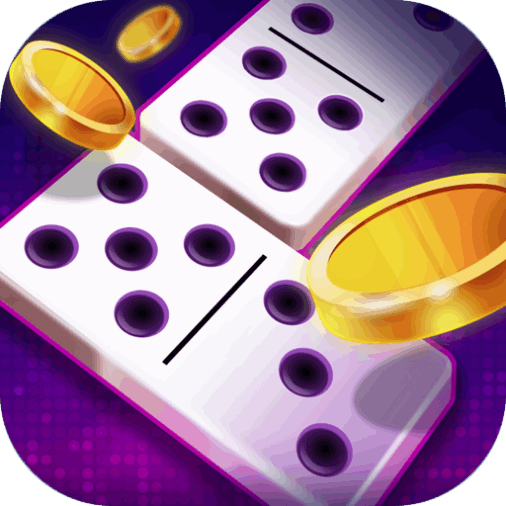 Play some bones! Dominoes is the classic logic game. This version of world-famous board game brings you all Domino Games you Love. There  are games ready to play like All Fives, All Threes, Muggins, Bergen, Texas 42, Mexican Train, Sebastopol, Austrian Domino, Blitz and more. Play Today! 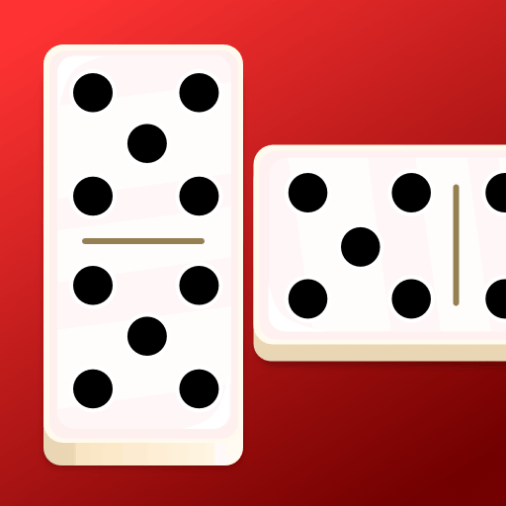 All Fives is part of a family of games called point games. The goal of Classic All Fives is to be the first player to reach 150 point total. Read all fives dominoes rules